Harry Potter and the Chamber of Secrets is the second novel in the Harry Potter series written by J. K. Rowling. The plot follows Harry‘s second year at Hogwarts School of Witchcraft and Wizardry, during which a series of messages on the walls on the school’s corridors warn that the “Chamber of Secrets” has been opened and that the “heir of Slytherin” will kill all pupils who do not come from all-magical families. These threats are followed by attacks which leave residents of the school “petrified” (that is, frozen). Throughout the year, Harry and his friends Ron Weasley and Hermione Granger investigate the attacks, and Harry is confronted by Lord Voldemort, who is attempting to regain full power. There are 17 chapters, and you can click for a better look. 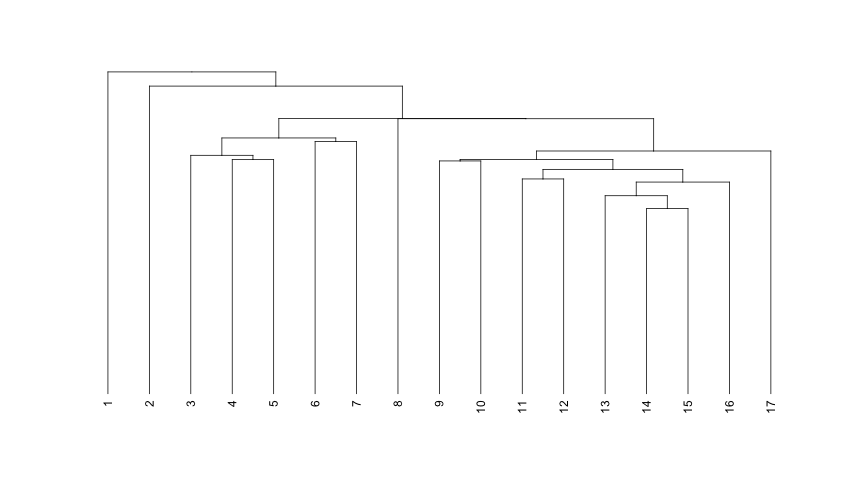