From Wikipedia: Animal Farm is a dystopian allegorical novella by George Orwell. Published in England on 17 August 1945, the book reflects events leading up to and during the Stalin era before World War II. Orwell, a democratic socialist,[1] was a critic of Joseph Stalin and hostile to Moscow-directedStalinism, especially after his

experiences with the NKVD, and what he saw of the results of the influence of Communist policy (“ceaseless arrests, censored newspapers, prowling hordes of armed police” – “Communism is now a counter-revolutionary force”),[2] during the Spanish Civil War. In a letter

There are only 10 Chapters and the structure is presented for interest – as always, clicking on the diagram will show you a larger one. 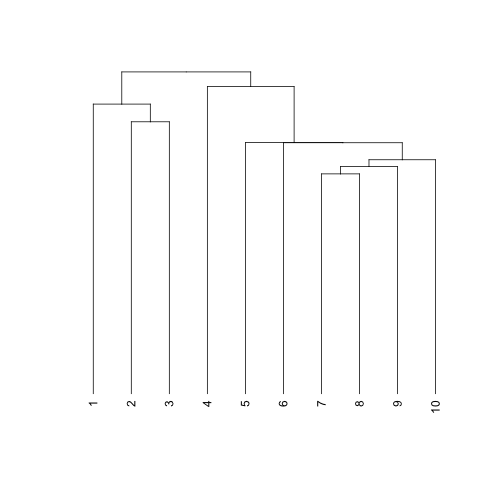