The Lion, the Witch and the Wardrobe is a fantasy novel for children by C. S. Lewis. Published in 1950 and set circa 1940, it is the first-published book of The Chronicles of Narnia and is the best known book of the series. Although it was written and published first, it is second in the series’ internal chronological order, after The Magician’s Nephew. Time magazine included the novel in its TIME 100 Best English-language Novels from 1923 to 2005.[1] It has also been published in 47 foreign languages.[2]

The chapters are helpfully numbered 1-17 and you can click the image for a better look. 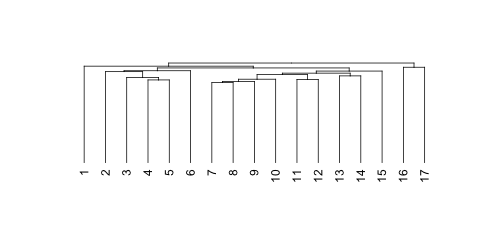