The chapters are helpfully numbered 1-35 and you can click the image for a better look. 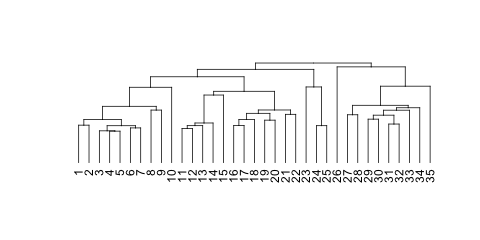