/ˌdʒeɪn ˈɛər/) is a famous and influential novel by English writer Charlotte Brontë. It was published in London, England in 1847 by Smith, Elder & Co. with the title Jane Eyre. An Autobiography under the pen name “Currer Bell”. The first American edition came out the following year, published by Harper & Brothers of New York.

It’s got 38 Chapter, numbered in the roman style. Click on the image for a closer look. 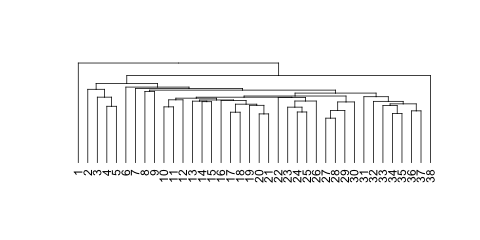