2001: A Space Odyssey (1968) is a science fiction novel by Arthur C. Clarke. It was developed concurrently with Stanley Kubrick‘s film version and published after the release of the film. The story is based in part on various short stories by Clarke, most notably “The Sentinel” (written in 1948 for a BBC competition but first published in 1951 under the title “Sentinel of Eternity“).

This is an interesting one, of course, because it is kind of the book-of-the film… one of these days I’ll pull out the film script as well to see how close they look :).  24 chapters helpfully numbered and you can click on the image for a closer look. 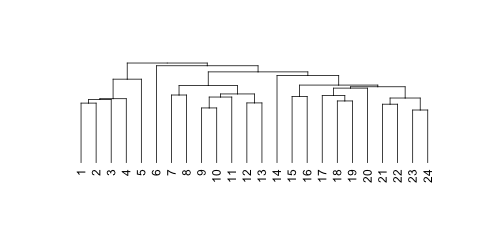