Hannibal is a novel written by Thomas Harris, published in 1999. It is the third in his series featuring his iconic character Dr. Hannibal Lecter, the cannibalistic serial killer, and the second to feature FBI Special Agent Clarice Starling. The novel takes place seven years after the events of The Silence of the Lambs and deals with the intended revenge of one of Hannibal Lecter‘s victims. It was adapted as a film of the same name in 2001, directed by Ridley Scott.

It has 102 chapters – although confusingly, it goes straight from 100 to 102 in my copy and then gives chapter 103… can anyone with a copy to hand shed any light?

Click on the graphic for a full size version. 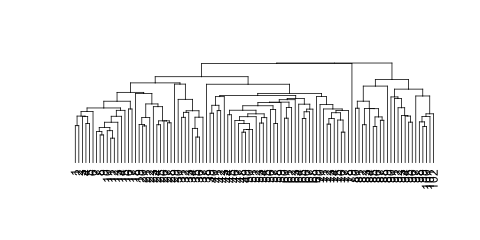