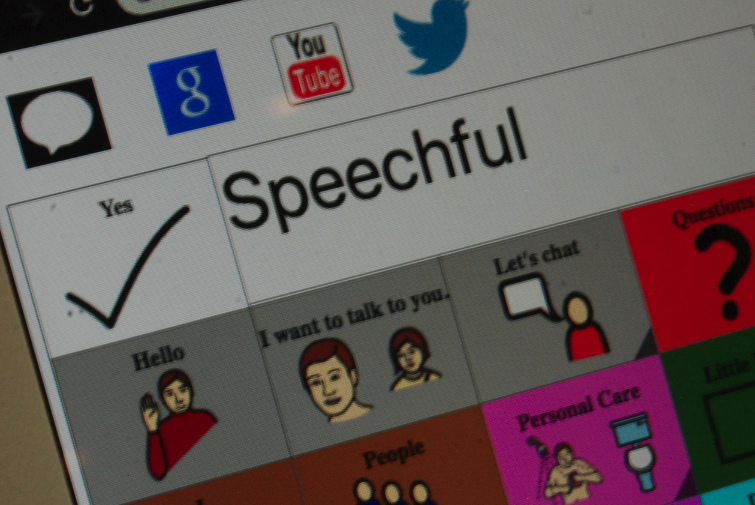 In 2018 I produced six episodes of a podcast called Speechful.

You might know that there’s a comedy show called Speechless about an AAC-user and his family?

Well I grew up in a family with an AAC-user and my friend Rachel and I did an episode-by-episode review of the show – looking at what we liked, what they got really right, what they got really wrong, and what’s funny enough to be wrong. Along the way we went off on wild tangents, dealt with radical changes to our level of professionalism and learn a lot about how podcasting works.

It was a really fun experiment. We built it for the love of the adventure - very little promotion other that telling friends it was what we were doing. It naturally wrapped up when the show’s cast released their own podcast.

There’s a lot of people to thank on this project: Richard obviously, and my amazing articulate co-host Rachel Berenson-Perkins, as well as Simon for really making the sound quality so much better.

You can listen to/subscribe to the episodes here.