I’m insecure about the deep missing sections of my education and have covered that insecurity with sneers and disdain. I’d like to change this so I have been reading and watching Shakespeare. 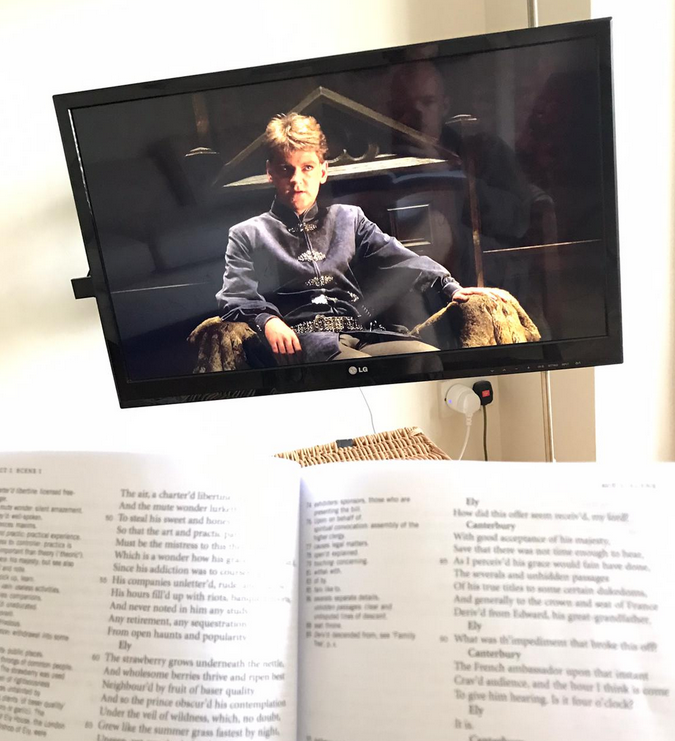 I choose Henry V as a my starting point, simply because the 1989 movie was free on Amazon Prime. I bought some study notes, watched the film for a few minutes at a time (until I completely lost understanding), then read it with the notes and then watched it again. From that watching, I learned: 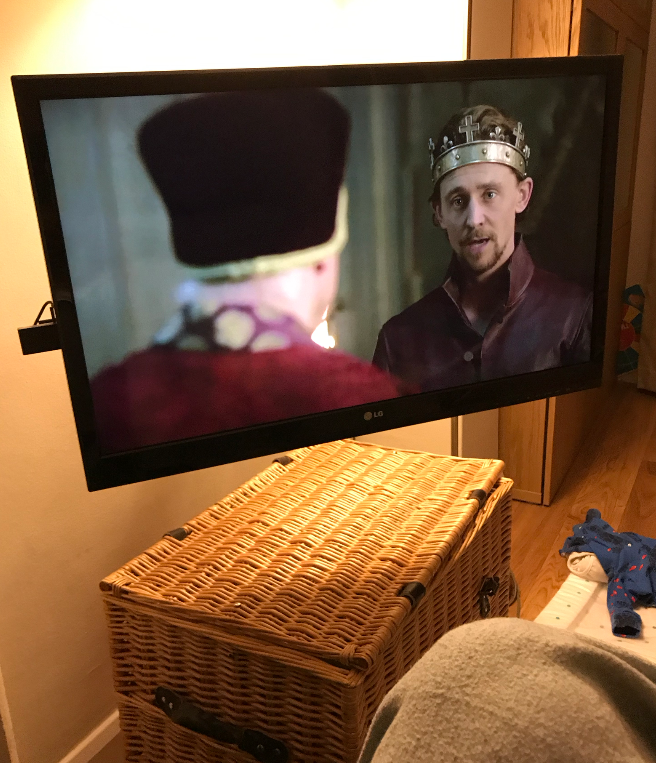 I then watched this version. Here’s my thoughts (both from the film, and other Googling):