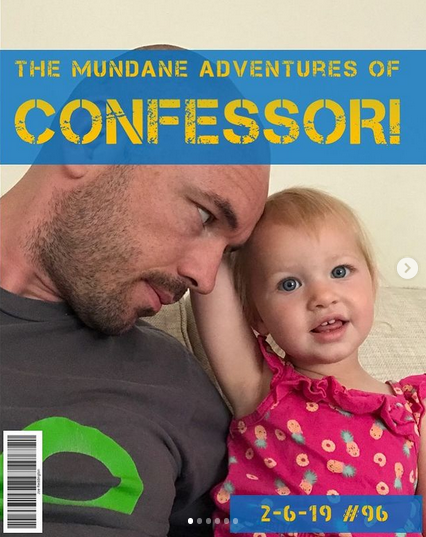 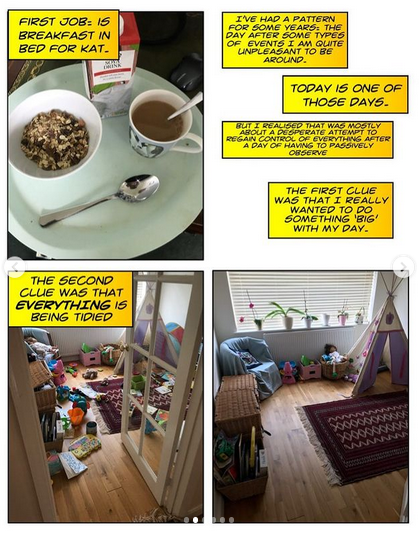 I wrote 98 issues of a comic because I thought it would be cool and lots of people would be impressed and MAYBE I’d become an Internet Celebrity. Nobody was impressed but it was interesting anyway. The project naturally came to an end and it’s taken me this long to blog about What I Learned and so on.

In May 2018 I started posting a comic every day about that day. I posted 98 issues using photos I’d taken during the day and learned a lot about comics. I stopped twice: once because they were taking up quite a lot of time and once because I realised that they were, in essence, all about me and I wasn’t really happy with that.

Here is what I learned:

If you want to see the comics I made, they are on my instagram feed and scroll down to the middle of 2018.