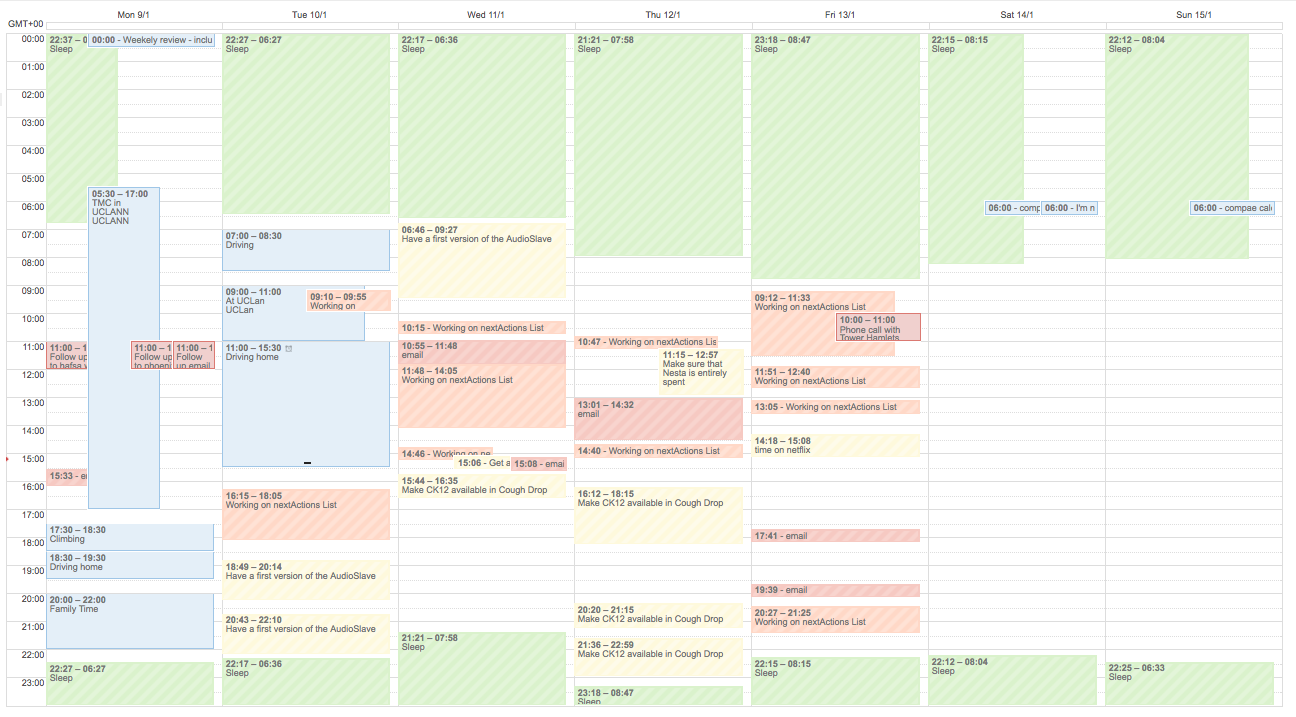 I want to take more time to check in on myself and see how I’m spending my time.  This was going to be a ‘What have I been up to this week’ post but I found I actually had little memory of what happened.   The calendar is pretty useful - most of it (everything that isn’t blue) is added automatically, so it can give a really good idea of what I actually did rather than what I think I did.

First cool thing was that I was up in Preston for a few days helping some university students writer this: 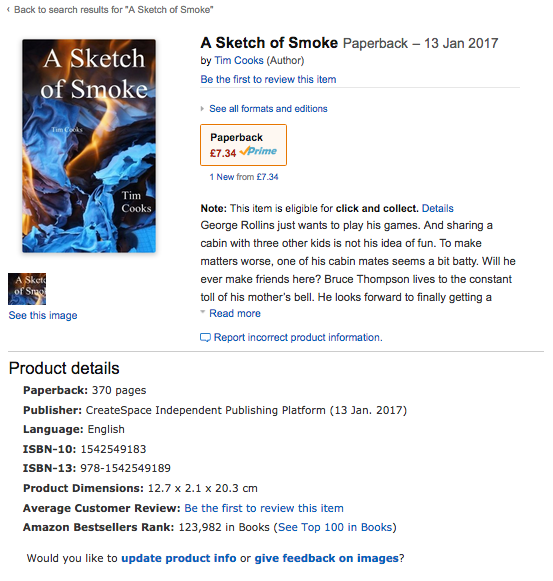 Which was very cool and exciting. Looked like this a lot: 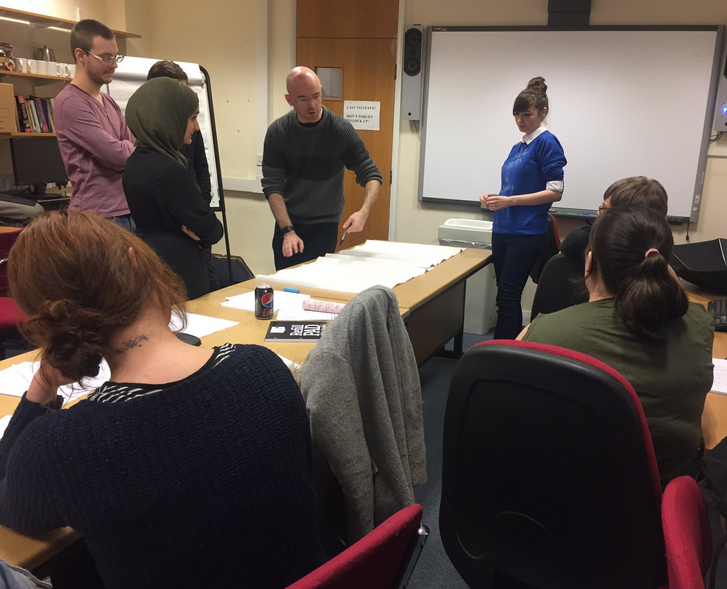 Apart from that I’ve done a lot of time coding on The Open Voice Factory - which should be worth a couple of blog posts of their own in the near future.

Went out to support my girlfriend running on the Sunday as well, very proud of her.